Firmly held, different religious views have often been responsible for justifying violence, war or invasion. Of the 1,763 recorded historical conflicts, 123 (7%) had religion as their primary cause. In many other conflicts, religion played a role and was used as an excuse or a motivation for acts of injustice. Here are just a few examples. 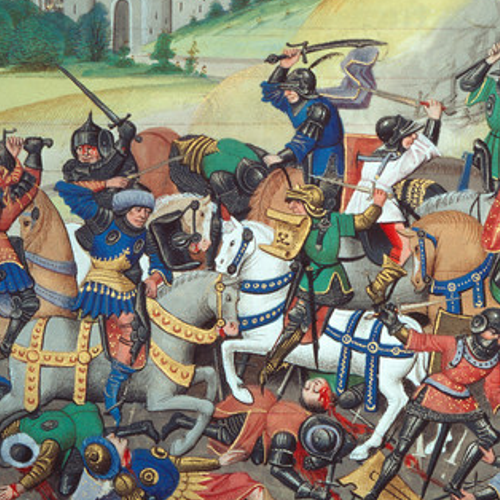 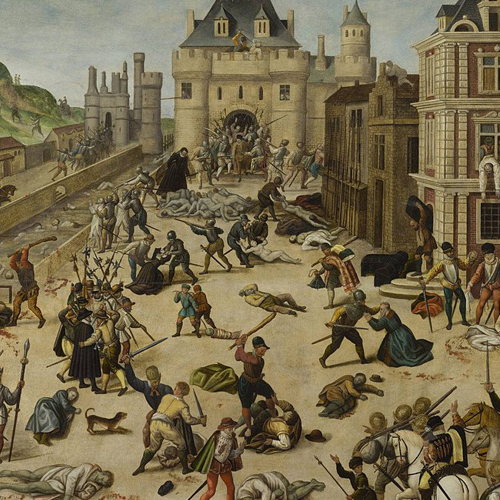 1527, massacre and series of assassinations  in a wave of Catholic mob violence during French Wars of Religion. 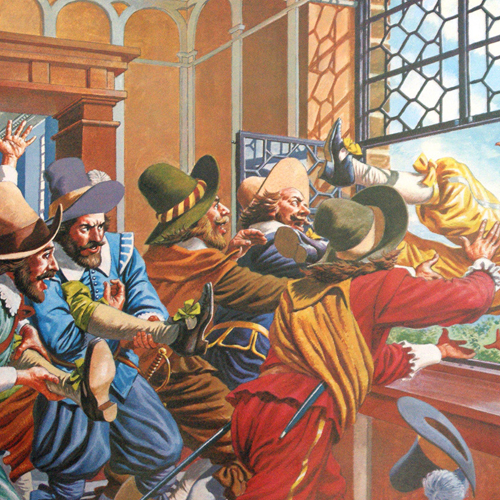 1618, catalyst that sparked the Thirty Years’ War. Protesting Protestants were thrown out of a window. 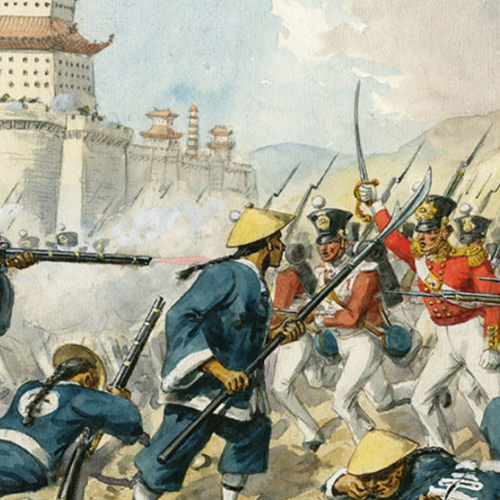 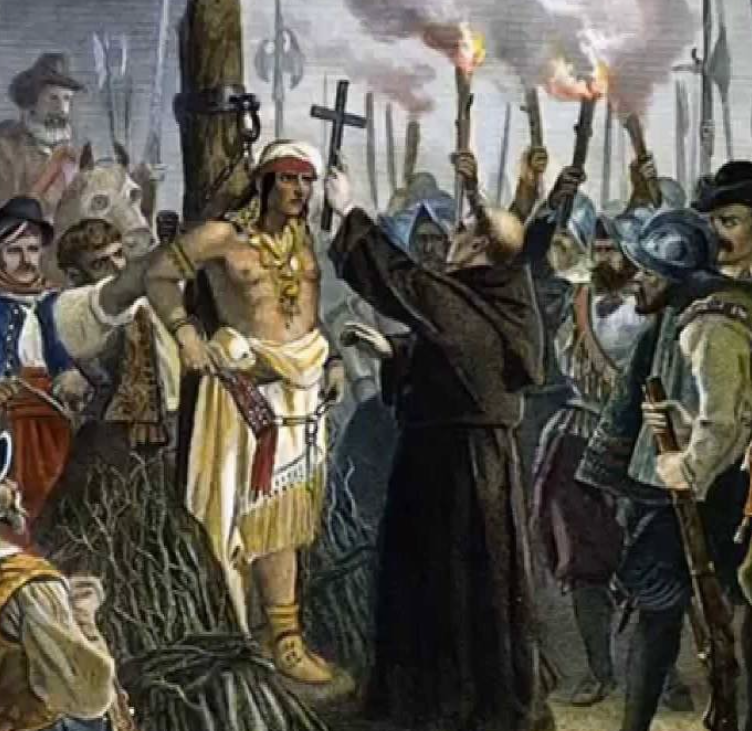 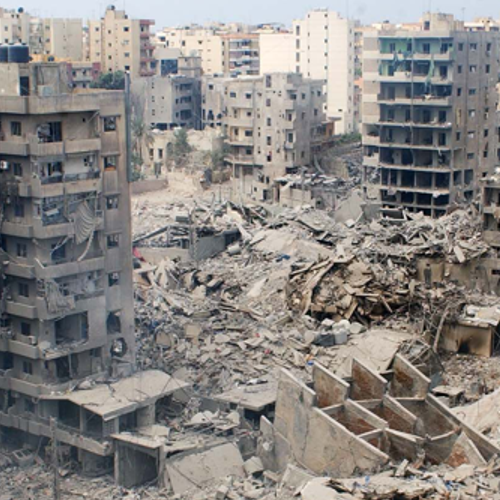 1975-1990 Over 15 years of war between Christian groups, Muslim groups, Druze, Armenian Christians and others. 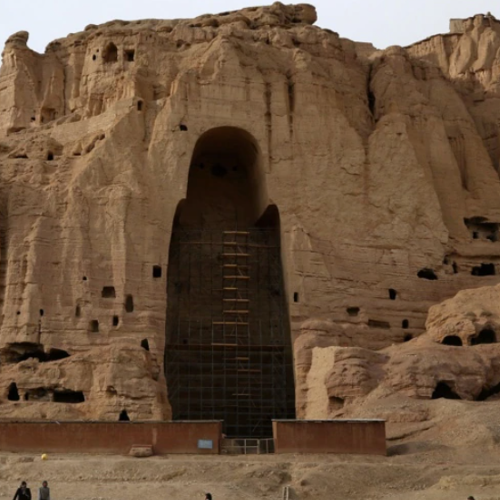 2001, 6th century monumental Buddha statues destroyed by the Taliban as they were considered religious idols.

Ongoing conflict between Jews who consider Israel their homeland and Palestinian Muslims who do the same. 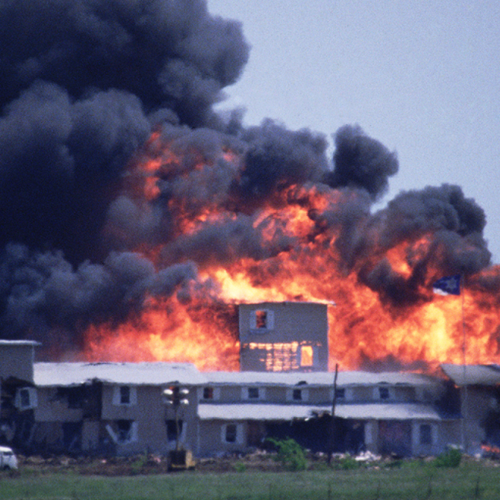 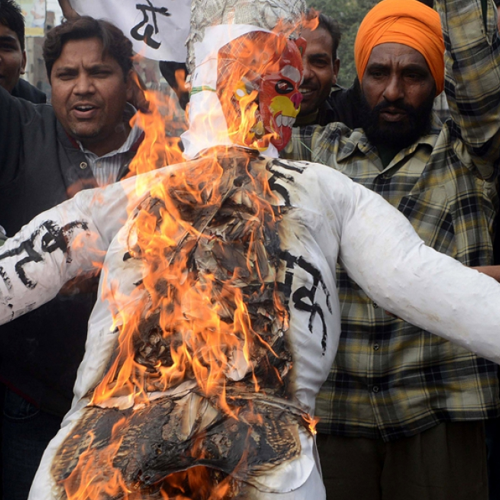